There were high hopes for this three-part series and with the competent and conscientious Rageh Omaar at its helm, Life of Muhammad didn't disappoint.

It's true that opening with footage of the 9/11 attacks seemed a questionable choice and arguably, the programme faltered in its early stages.

Omaar appeared to be taking an Islam-by-numbers approach to the project at first, embracing the idea that the British public will only understand something to do with Islam if it's related to Christianity and its more familiar religious concepts.

So we were told that Muhammad is a bit like Jesus for Muslims and then reminded of the ways in which the two differ - remember how Jesus was the son of God? Well, not Muhammad, etc.

But the truth is, many of us don't know very much about Islam and its prophet and thankfully, Life Of Muhammad improved on its shaky start, eventually offering fascinating explanations of little-known Islamic concepts and traditions.

And with Omaar and his team of experts unable to show any images of Muhammad since it is forbidden in Islam, the programme became refreshingly concise on the image front, with none of the filler portraits usually churned out by biographical documentaries.

It turned out to be exactly what it sought to be: a helpfully informative and genuinely interesting documentary about a man and a faith most of us know very little about. 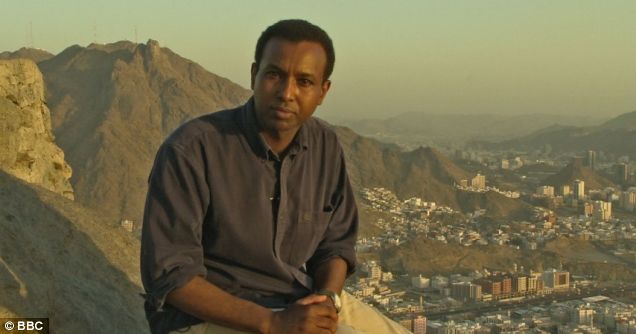 The Table of the Prophet's Family

In the Footsteps of Prophet Abraham - Afroz Ali

The Use of Religious Figures in Cinema

The Prophet and the Education of Children